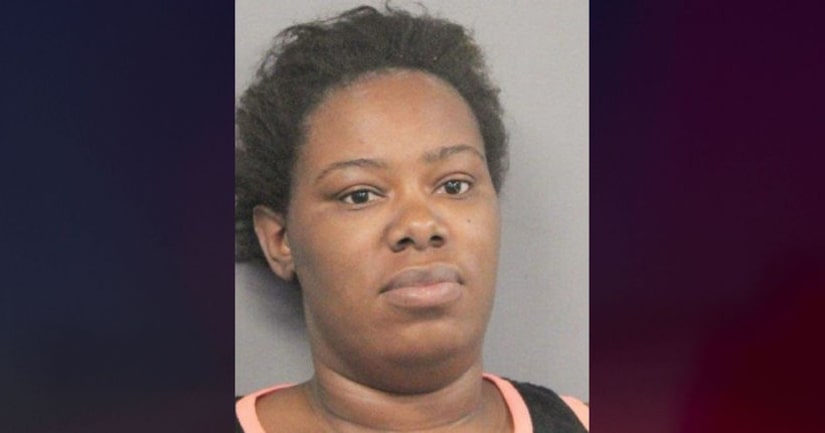 KENNER, La. (WGNO) -- On the two-year anniversary of Chase's death, Twyena Thomas appeared in court to receive the mandatory punishment for second-degree murder.

On August 22, a Jefferson Parish jury convicted her as charged for causing her son's death in their Kenner apartment through blunt-force trauma injuries to his head. Chase also weighed a mere 15 pounds at death.

“Chase died alone in his room, scared not of the imaginary monster in his closet, but you. You were the monster. Chase's scars, scabs, bruises, his broken skull and his 15-pound body tell us that you were the hateful monster,” 24th Judicial District Judge Danyelle Taylor said in sentencing Thomas to life at hard labor without the benefit of probation, parole or suspension of sentence.

MORE: Judge says 'you were the monster' to Twyena Thomas for murdering her toddler - WGNO