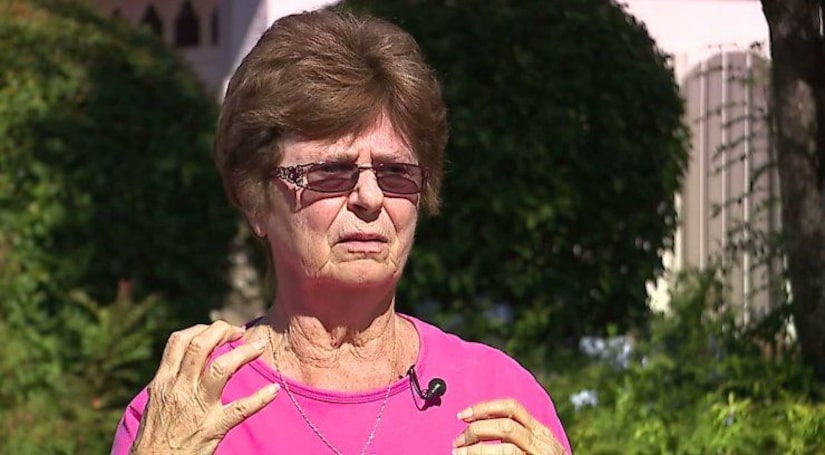 ROSEVILLE, Calif. (KTXL) -- A 78-year-old woman was attacked while trying to help a woman on the side of the road in Roseville.

Mary Thompson was on her way back home in the Sun City Roseville community Tuesday afternoon when she noticed a woman sitting off the side of the road.

“There was this lady sitting on the bench, flailing and screaming and crying,” Thompson told FOX40.

Thompson, who lives in the area, didn't just drive by. Instead, she stopped to comfort the woman near the intersection of Sun City Boulevard and Dreamgarden Loop.

But a seemingly “good deed” quickly took a turn when Roseville police say the woman, identified as 34-year-old Shellie Macvane, forced herself inside Thompson's car. She demanded Thompson take her to see a boyfriend.

“I was trying to wave somebody down to help me and since it's such a friendly area, they all waved back,” Thompson explained.

Despite her attempts to signal for help, Thompson attempted to follow Macvane's demands but she said Macvane started attacking her, hitting her several times on her arm.

MORE: 78-year-old Roseville woman attacked while trying to be a Good Samaritan - KTXL