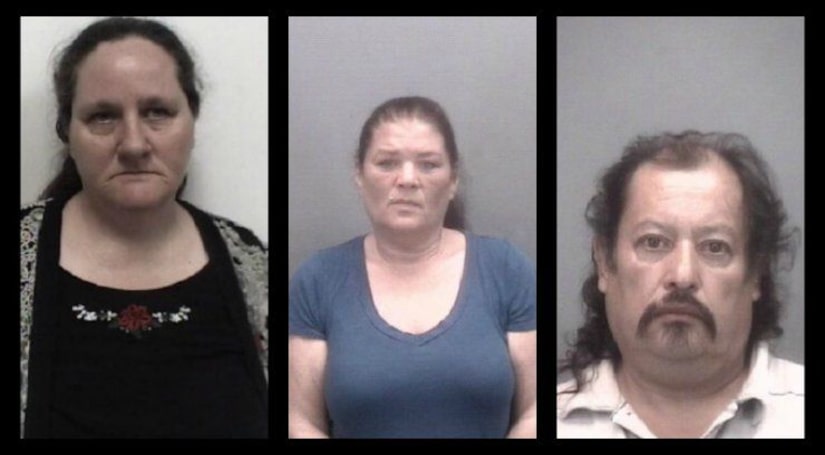 THOMASVILLE, N.C. (WGHP) -- Three people are behind bars after they were accused of trading a 2-year-old for a vehicle, according to Thomasville police.

On July 23, Thomasville detectives responded to Wake Forest Baptist Health's High Point Medical Center after a report that a 2-year-old was brought in with bruising.

Police say Tina Marie Chavis, 47, brought the child to the hospital, saying that she was the child's mother.

She then reportedly changed her story and said she was the child's adoptive parent. Police say she had no documents to back up that claim.

Police say Todd gave the child to Chavis and her husband Vicencio Mendoza Romero, 53, in exchange for a vehicle in 2018.