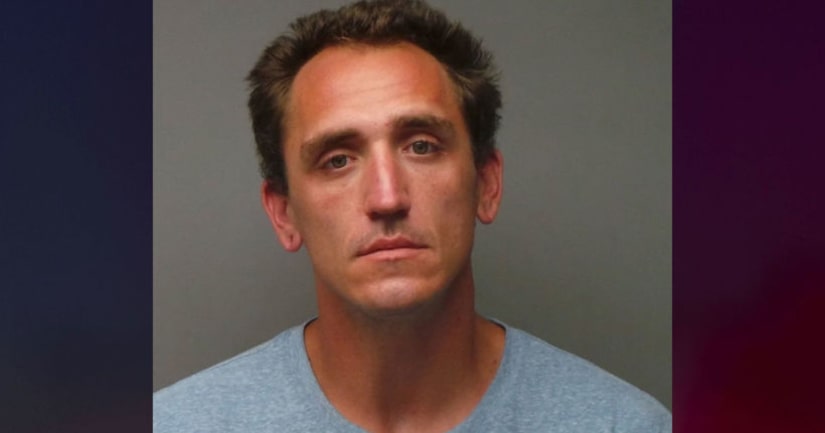 ST. CHARLES, Mo. (KTVI) -- A St. Charles man is accused of beating his young son after the boy saw him using heroin.

A photo taken by the boy's mom is at the center of the case.

A newly filed court document said the boy's grandmother showed police a photo taken by the boy's mom on September 21 of a large red spot extending from his lower right side to his upper right leg, with multiple rising welts.

Jubb allegedly struck the boy after the child saw him injecting heroin and then told his mother. Afterward, the mother took her son to stay with a friend.

The document said Jubb told police he spanked his son after the mother coached the boy to repeatedly say “Daddy, you use needles.”

Jubb faces up to seven years in prison if convicted. 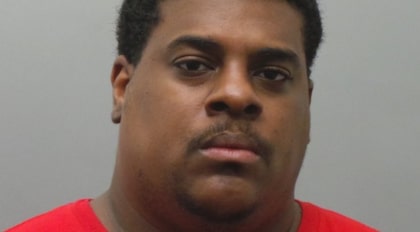 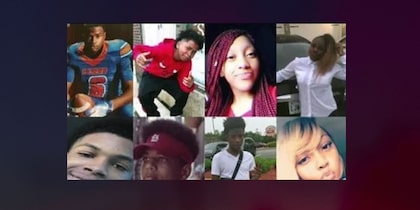 St. Louis mayor offers $100K in rewards for arrests in killings of 4 kids