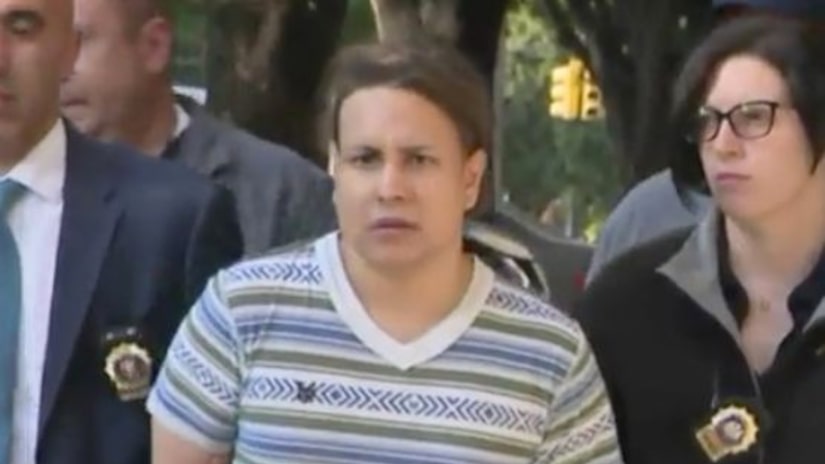 THE BRONX, N.Y. -- (WPIX) -- The way neighbors describe him, Michael Barreto is a menace, a child predator who spent years harassing and preying on young boys and teenage boys who live in his Bronx apartment building, just a couple of blocks away from Yankee Stadium.

The Bronx man was arrested after he allegedly held a 15-year-old boy in his apartment to perform sex acts, law enforcement sources told PIX11 Tuesday.

Michael Barreto, 31, was taken into custody after a federal warrant was executed Tuesday morning, according to two sources familiar with the case.

A police spokesperson said the teen's family reported him missing.

A search warrant was executed on Barreto's apartment, where the teen was found, the spokesperson said.

Explicit videos and pictures of the teen were also found on Barreto's phone and computer, according to the sources.

Neighbors told PIX11's Jay Dow they were in fear of Barreto. One neighbor said he showed her children "dirty stuff."

One local boy – we are concealing his identity because of his age – still has crystal clear memories of Barreto's alleged sexual misconduct and like the rest of his neighbors, expressed relief that Barreto is now in police custody.