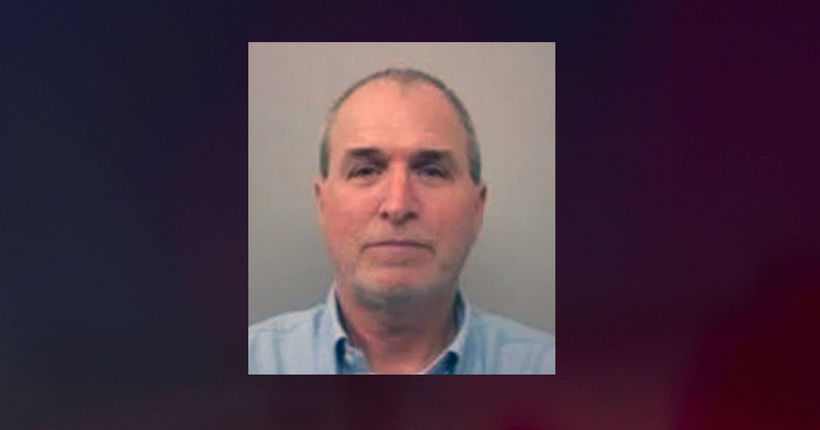 RANDOLPH COUNTY, N.C. (WGHP) -- A man is facing charges for allegedly taking pictures while peeping in a possible child pornography case, according to the Randolph County Sheriff’s Office.

The Randolph County and Chatham County deputies were investigating a series of possible child pornography incidents from 2007 and 2008 across both counties.

Franklin Conrad Birchett, 51, of Pittsboro, was charged in Randolph County with three counts of felony first-degree sexual exploitation of a minor, felony secret peeping, felony indecent liberties with a minor, felony installing a photo device in a room for the purpose of peeping and felony possession of photographic image from peeping.

He was also charged in Chatham County with three counts of felony exploitation of a minor and felony possession of a photographic image from peeping. 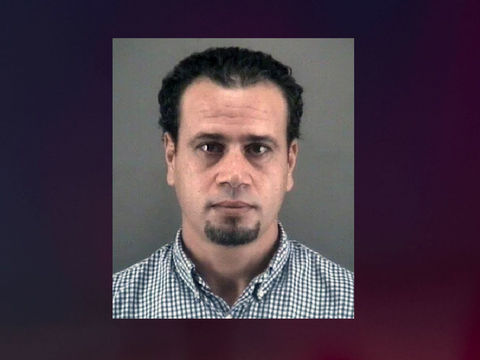 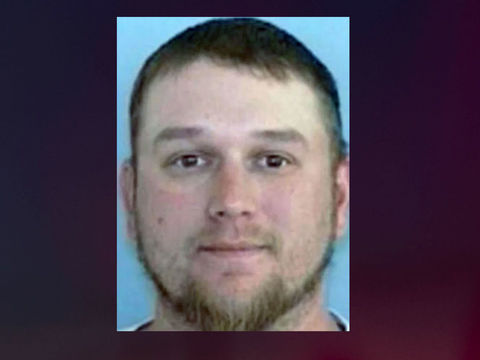 N.C. man wanted for allegedly raping 5-year-old he was babysitting 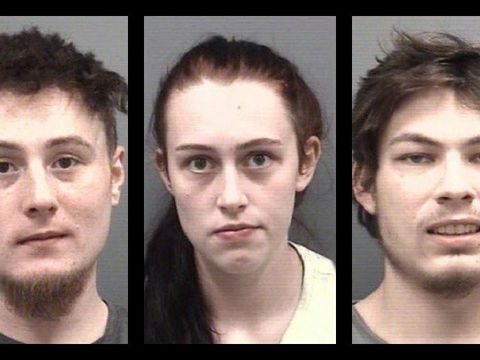 3 charged after deputies find naked toddler running around outside 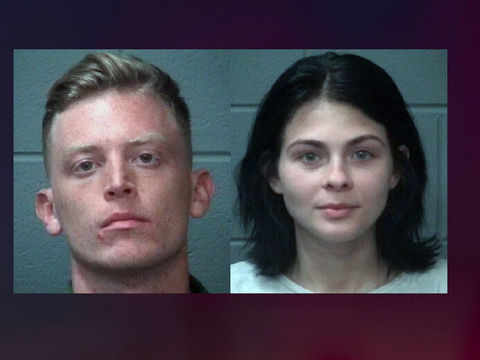 A member of the U.S. Marine Corps and a 19-year-old woman are accused of giving LSD…