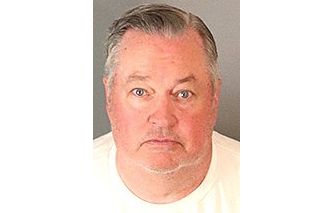 KTLA
KTLA - "Yotter’s official cause of death has yet to be determined."

Detectives began investigating Charles Kip Yotter in June after receiving a report of him committing sex crimes against a 16-year-old boy, Riverside County sheriff’s officials said in a news release.

While deputies gave Yotter’s age as 71, booking records state he was 70.