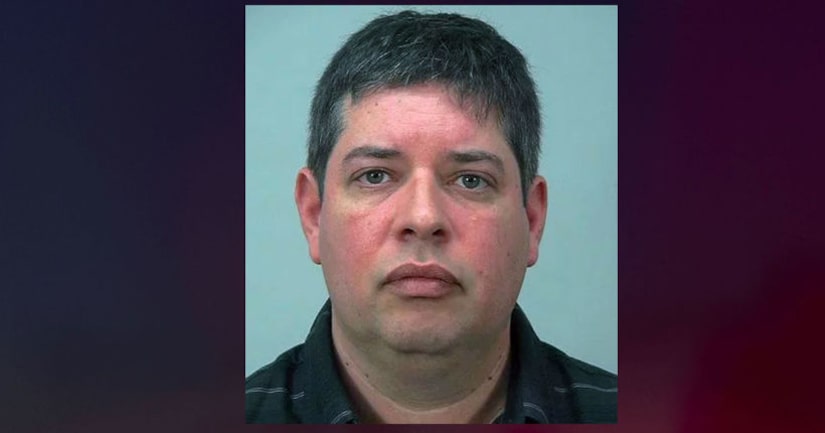 Christopher Kaphaem pleaded guilty Monday to every one of the 19 felony counts he faced and could be sentenced to up to 148 years in prison. A sentencing hearing has not been set. 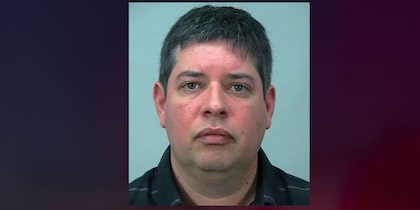