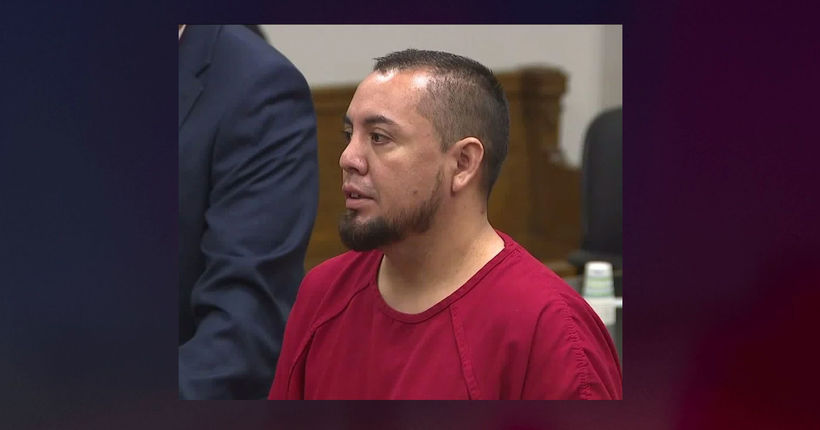 SEATTLE (KCPQ) -- A man who posed as a rideshare driver and raped multiple women will spend the next 11 years behind bars.

A judge sentenced 34-year-old Israel Ramos-Islas to more than 11 years in prison. He pleaded guilty to two counts of rape in the second degree.

The first rape stems back to December of last year when the victim's friend ordered her rideshare from a bar in Ballard.

Ramos-Islas posed as her driver then sexually assaulted her before taking her home. Both victims shared their anger on Friday in court.

“Drunk, sad, and all by myself. The perfect prey,” one victim said. “I bet that's a great way to find people to have sex with. Find someone drunk, pose as a driver, take advantage of everyone's vulnerable moments violate their trust completely. It's such a low move to shatter someone's faith in humanity." 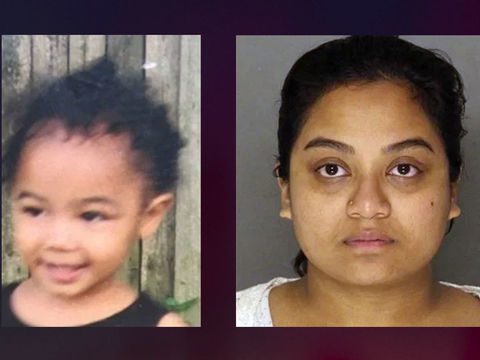 A woman is in custody and a toddler is missing from Penn Hills, Pennsylvania, after… 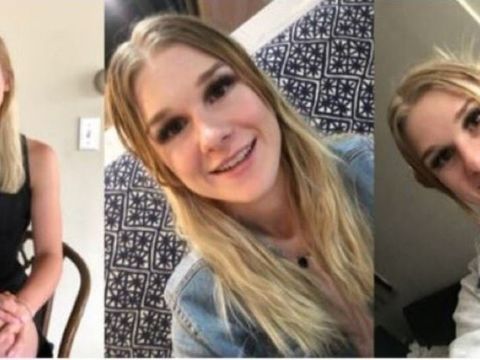 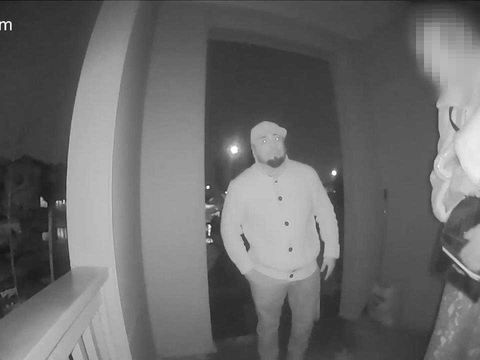 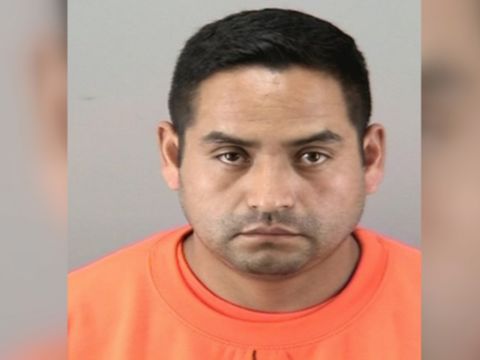 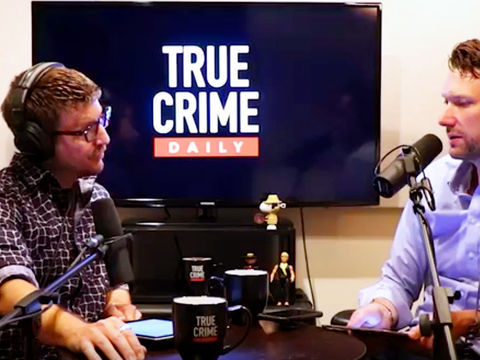 This week in True Crime Daily The Podcast: A 24-year-old man tries to impersonate a…