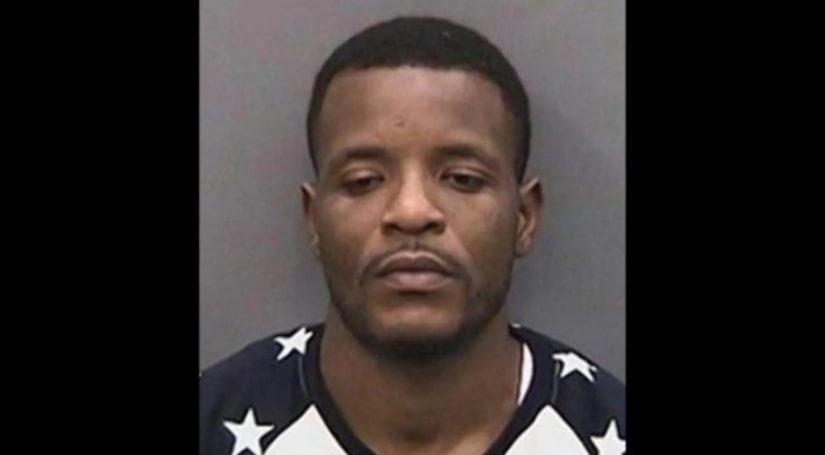 TAMPA, Fla. (WGHP) -- A man convicted of raping and killing a child in Florida may be put to death, WFTS reports.

Nine-year-old Felecia Williams disappeared after a family friend brought her to Ritchie's apartment then left her alone with him to go buy marijuana.