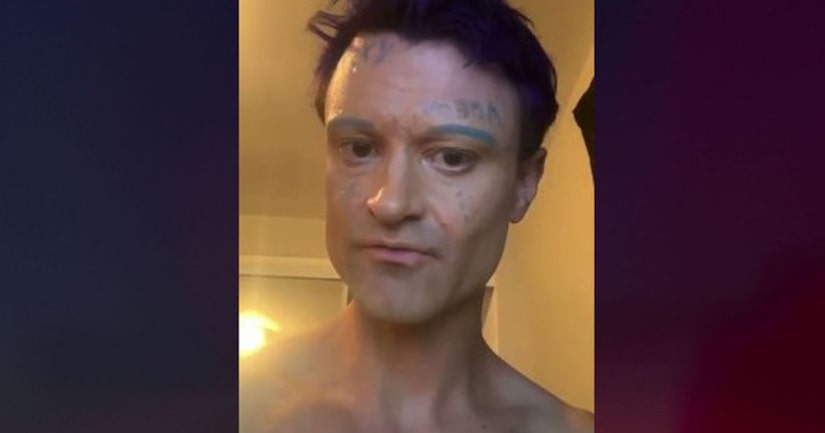 The charges stem from a video prosecutors said was posted to a social media account by Vegan on Sept. 5, “allegedly depicting inappropriate behavior with a pit bull,” according to the statement.

Vegan was ordered back to Los Angeles County Superior Court for a hearing on Oct. 10.