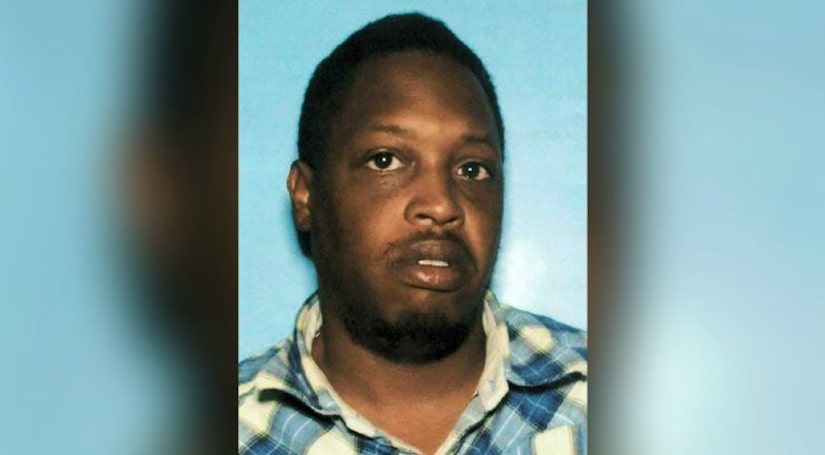 FULTON COUNTY, Ga. (KSTU) -- A Georgia man reportedly shot his ex-girlfriend and tried to cover it up, saying she had been in a car accident. Now, he's facing charges.

A woman and her ex-boyfriend were arguing in her car two years ago when her driver's side window shattered and she blacked out.

When she regained consciousness, she was in his car; they were on their way to his mother's house because she had a head wound.

She thought she had been cut by flying glass. But her ex, Jerrontae Cain, had a secret – he had shot her.

Thursday, a judge sentenced Cain, 39, to 25 years in prison for several crimes including aggravated assault with a deadly weapon and possession of a firearm by a felon. Cain had been convicted of felony sexual battery in 2010.

For a month after the shooting in 2017, the woman stayed at Cain's mother's house, suffering through severe headaches, dealing with memory loss and having trouble speaking, according to a news release from the Fulton County District Attorney's office. In June that year, a friend took her to the hospital.

Doctors at Atlanta Medical Center found a bullet in the back of her skull, one that would have to remain there because trying to take it out could kill her, the DA's office said.