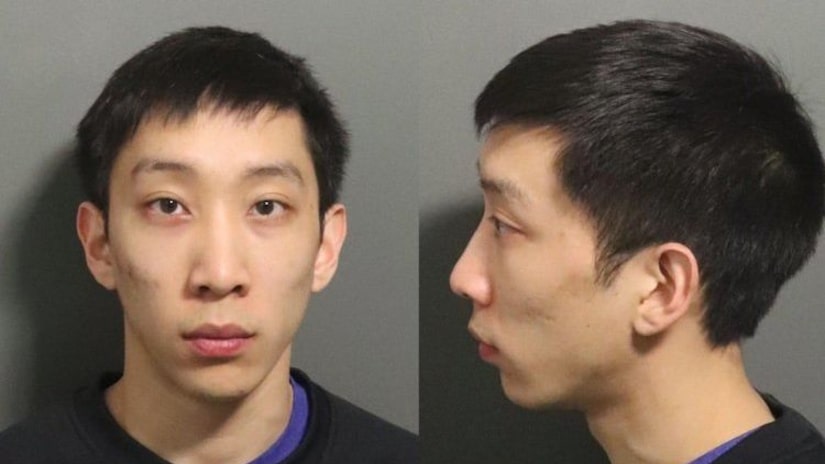 LAWRENCE, Kan. (WDAF) -- A former KU assistant volleyball coach has been sentenced in a burglary case where he stole the underwear from female athletes on the team.

Skyler Yee, 24, was sentenced today in Douglas County court for his conviction of two counts of felony residential burglary.

Yee was arrested and charged in February after police investigated break-ins at the homes of multiple KU volleyball players.

According to prosecutors, Yee had underwear from several victims in individual containers that were labeled with their names.

Yee was sentenced to 60 days in jail and 2 years of probation. He's required to register as a sex offender for 15 years.