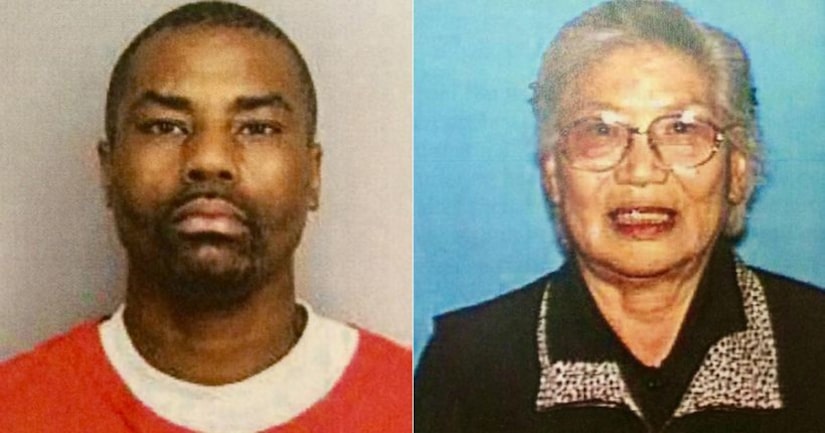 BAY AREA (KTLA) -- A jury in the San Francisco Bay Area has convicted a man in the 2012 kidnapping, rape and murder of an 81-year-old woman who was attacked while taking a morning walk.

The East Bay Times reports that 37-year-old Jonathan Jackson screamed the jury “got it wrong” and sobbed after the guilty verdict was read in a Martinez courtroom Thursday.

Prosecutors say his victim, El Cerrito resident Sun Yi Kwon, was walking when she was attacked, dragged into a secluded area, raped and severely beaten. She died six months later.