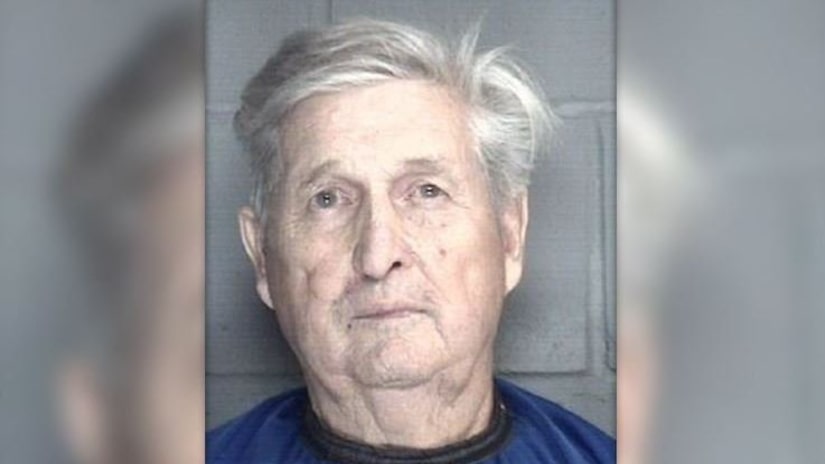 LEAVENWORTH, Kan. (WDAF) -- A Linwood man has pleaded to guilty to charges that he tried to rape a 4-year-old child.

Galen Hurt, 76, entered a guilty plea on charges of attempted rape and aggravated child endangerment on the second day of his jury trial in Leavenworth County court.

In 2018, Hurt was originally charged with rape of a child under the age of 14 after the victim told her mother that he had touched her inappropriately while she was at his house.

Leavenworth County Attorney Todd Thompson said that part of his decision to offer a plea deal was consideration of the victim. The plea happened before the now 6-year-old victim would have to testify.