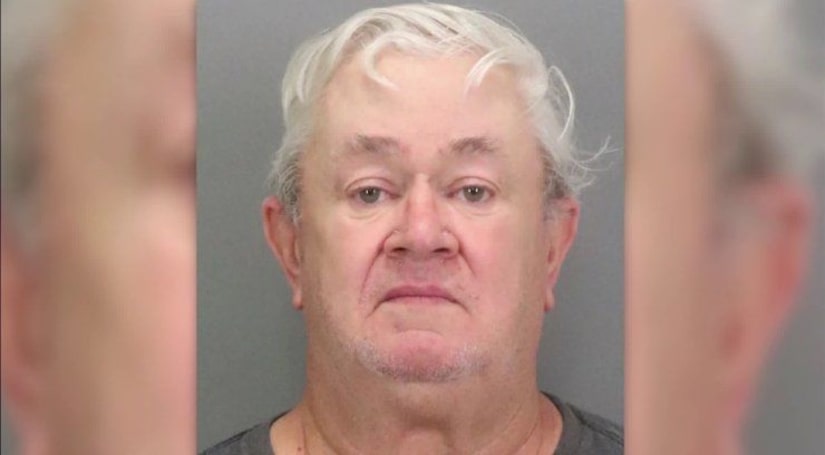 KANSAS CITY, Mo. (WDAF) -- A Missouri man is in a Northern California jail, accused of setting more than a dozen fires between Friday and Saturday near the Bay Area. Those fires burned nearly 130 acres of brush.

Freddie Graham, 68, is facing 15 felony arson counts in Santa Clara County. Two of them are for setting fires during a state of emergency.

A woman who knows Graham said he was texting her at the time. She said in the time she spent with Graham she saw he was a troubled man. With the recent loss of his wife, and signs of depression, she said she wanted to help and was shocked by the news of the fires.

"It was crazy," said the woman, who did not want to be identified. "I just couldn't believe it."

She said she met Graham on a dating website back in July.

"He was a fun guy," she said. "He was very nice. He teased me all the time. I liked that. He made me feel comfortable."

She said she quickly realized he was emotionally troubled and dealing with the loss of his wife, but she wanted to stay friends.

"He was just a very lonely guy," she said. "It touched me, so I didn't want to cut it off completely. So I kept a friendship with him."

A week ago, on Thursday, he told her he was heading to the Bay Area for his high school reunion in Milpitas. He texted and called her saying he was driving through the hills of Milpitas on Friday, and that he had a lot to tell her about his trip.

But what she didn't know was, in California, firefighters were dealing with a serious situation.