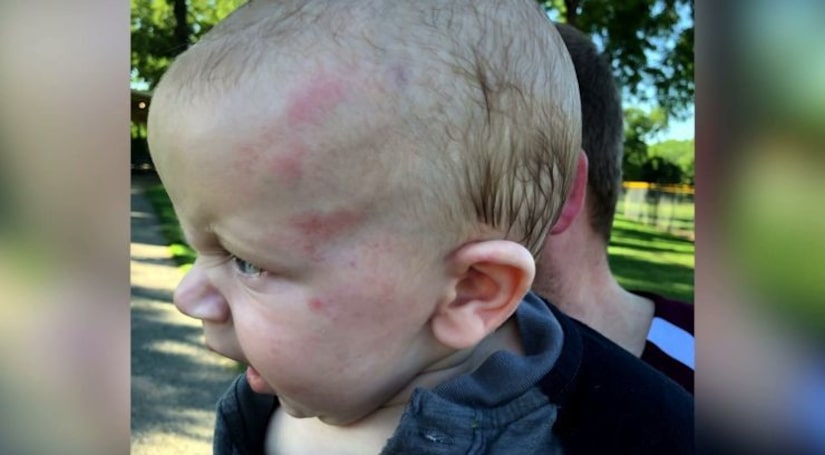 SHAWNEE, Kan. (WDAF) -- After three months of waiting, a family feels they are finally getting justice for their son.

On June 20, Sarah Braun picked up her 6-month-old son, Glen, from a home daycare run by 53-year-old Katherine Konon. She noticed her son was vomiting and had red marks all over his head.

“He was only six months old. He wasn't even crawling or sitting up by himself yet," Braun said. "The abuse he suffered, the way the doctors told us, it was unimaginable.”

Doctors at Children's Mercy Hospital said the red marks were a hand print. Glen was hit so hard, it caused a brain bleed. That was 98 days ago. 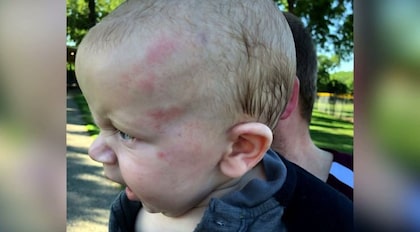