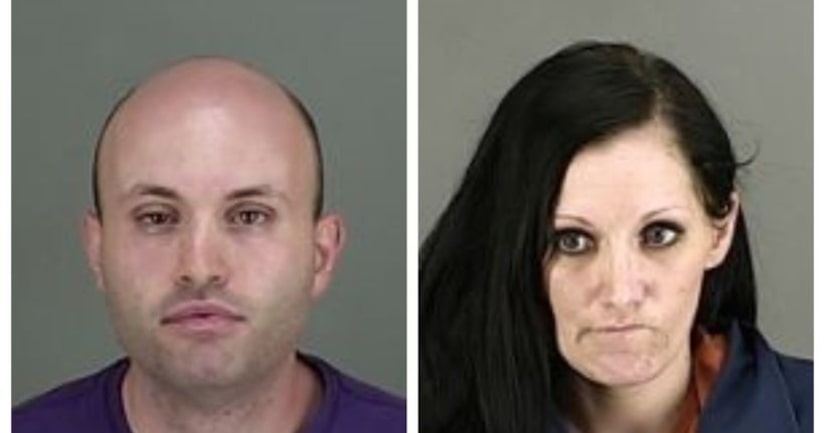 COVENTRY TOWNSHIP, Ohio (WJW) -- A man and woman were arrested after a partially naked man was found dead in the yard of a home in Coventry Township.

Kaila Hayes, 28, and Nicholas Righetti, 31, both of Coventry Township, face charges of tampering with evidence in the case.

According to a release from the Summit County Sheriff's Office, authorities responded to reports of an unresponsive male in the yard of a home on Swartz Road Sept. 12. He was later identified as Adam Liuzzo, 28.

Luizzo is believed to have consumed illegal drugs at at the home prior to his death.

After he died, police say Righetti and Hayes dragged his body outside and spent several hours disposing of his belongings and removing evidence. Hayes fled the home prior to the arrival of authorities.