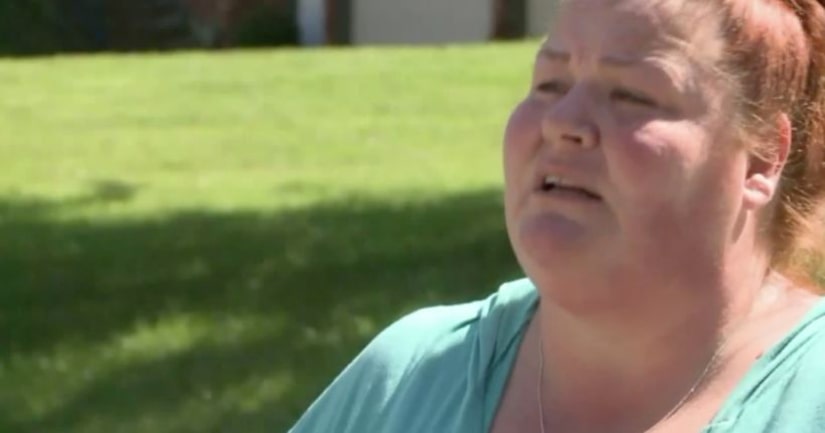 GLADSTONE, Mo. (WDAF) -- Gladstone police are continuing to investigate the deadly shooting of a 2-year-old boy.

It happened just before 6 p.m. Monday at an apartment.

Investigators say the little boy got a hold of his father's unsecured gun and shot himself. The boy's father and another adult were home when the shooting happened. According to police, the father has been cooperative and no arrests have been made.

FOX4 spoke to the little boy's paternal grandmother. She said the boy's parents are not doing well.

"Love your babies," Angela Lee said. "I never thought I would be burying one of my babies before I went and here I am. I'm 46 years old, and I'm burying my grandbaby, and it's hard. I'm close with my kids, and I'm close with my grandkids."

Lee received a text message Monday night, directing her to North Kansas City Hospital, where her grandson was pronounced dead.

"My son was an armed security guard," Lee said. "He thought he unloaded his gun and put it up, and he didn't happen to -- a freak accident."