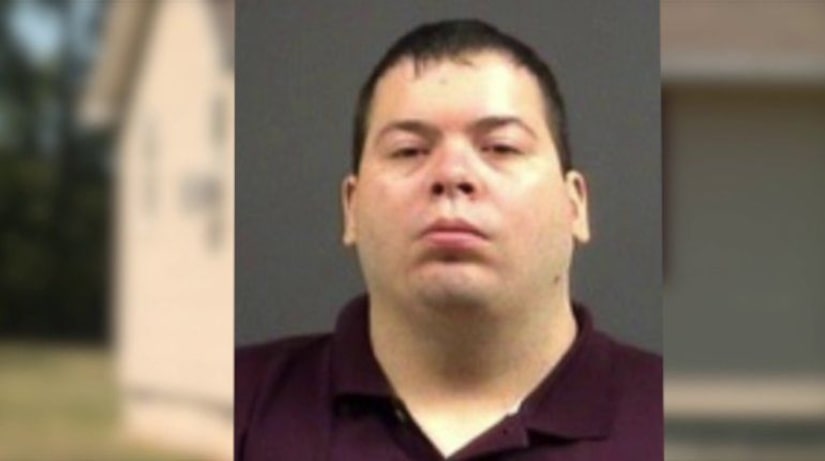 CHESTERFIELD COUNTY, Va. (WTVR) -- The Chesterfield man who local police accuse of bribing teenage girls to file false police reports previously plead guilty to federal charges in separate incidents where he posed as a federal agent in a bogus undercover human trafficking sting and forged the signature of a federal judge to get his cellphone turned back on.

In August, Chesterfield investigators said an 18-year old girl, who was an acquaintance of Brady, filed a sexual assault allegation against a 17-year-old boy that detectives determined was false. The teenage boy was known to Brady, officials said.

“A lot of the communication was via social media and the internet; however, he did have a British accent, based on the investigation,” Sgt. Agnew said. “We don't see cases like this everyday.”