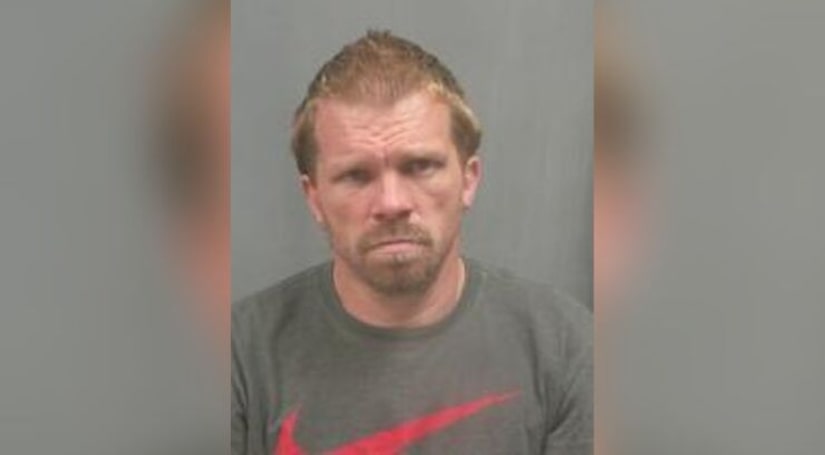 ST. LOUIS (WDAF) --The eastern Missouri parents of a 4-month-old boy who tested positive for methamphetamine are now charged with endangering the welfare of a child.

The St. Louis Post-Dispatch reports that 40-year-old Robert Shane Horn and 33-year-old Kristin Williams of Olympian Village were both charged Tuesday. They do not yet have listed attorneys in Missouri's online court reporting system.

A court affidavit filed by the Jefferson County Sheriff's Department says the child tested positive for meth when admitted to St. Louis Children's Hospital on Aug. 16. The department says Horn and Williams smoked meth in their home with the child present.