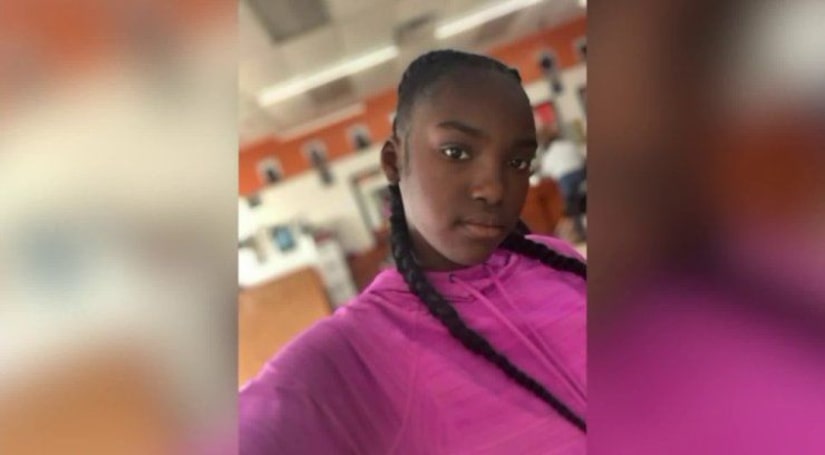 HARVEY, Ill. (WGN) -- A balloon release was held Wednesday evening after a young girl who was shot in the head by a stray bullet while inside her Harvey home died.

The shooting happened around 9 p.m. Monday near 158th and Paulina streets. Kentavia's family was in the living room of their home watching the Chicago Bears game when shots came from outside, piercing the front window. Kentavia was sitting at her computer when she was shot in the head. Her family said she was choosing T-shirt designs for her birthday party.

No one was has been taken into custody.

A reward is being offered for information about the shooting. Anyone with information is asked to call Harvey police or the anonymous tip line, U TELL US, at 1-800-883-5587.