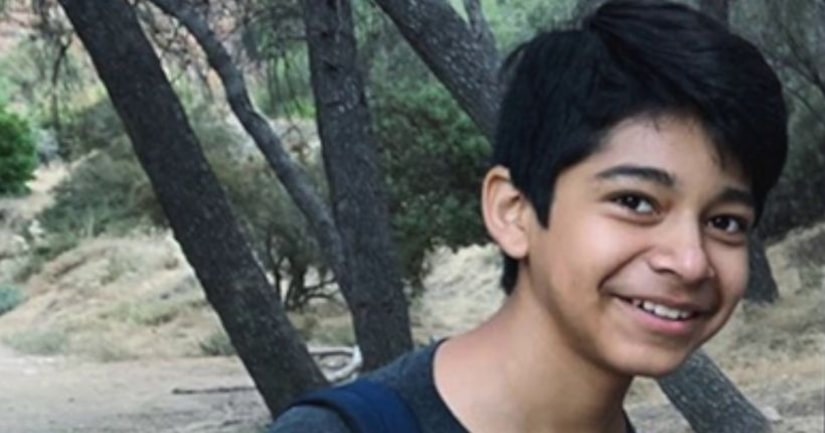 The boy was critically injured in the attack on Sept. 16 at Landmark Middle School. He has not been identified formally by authorities, but family and school officials said his name was Diego.

Two boys, also 13, have been arrested in connection with the assault, which was caught on video and created an uproar in the community. The boys remain in custody in juvenile hall and are facing prosecution, officials said.

Days after the fight, Diego's condition had been updated to stable but critical condition. On Wednesday, he "was pronounced clinically dead last night as a result of injuries sustained in the attack," officials said in a Facebook post.

"Rigorous medical intervention and treatment efforts at an area hospital were unsuccessful," sheriff's officials said in the Facebook page announcing the victim's death. "The Sheriff's Department joins the community in mourning the loss of this young man."

Deputies responded to the campus, located at 15261 Legendary Drive, about 1:10 p.m. the afternoon of the incident.