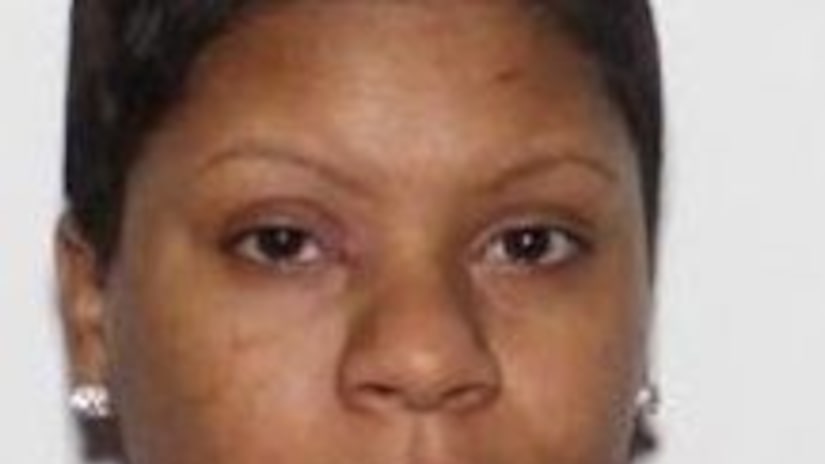 STATEN ISLAND, N.Y. -- (WPIX) -- A 24-year-old woman allegedly closed her car window during a Staten Island traffic stop with an officer's arm still inside and then drove off with the cop's arm stuck in the window, police said Tuesday.

Alexandra Goode was stopped on Sept. 18 near Wemple Street and South Avenue just after midnight, officials said. She allegedly became combative, closed the driver's side window on one of the officers' arms and drove off.

The officer's arm came free and he fell to the pavement, suffering contusions to his left wrist and left shoulder.

Police have asked for help finding Goode. She's about 4 feet, 11 inches tall. Goode was last seen inside of a gray Jeep Patriot