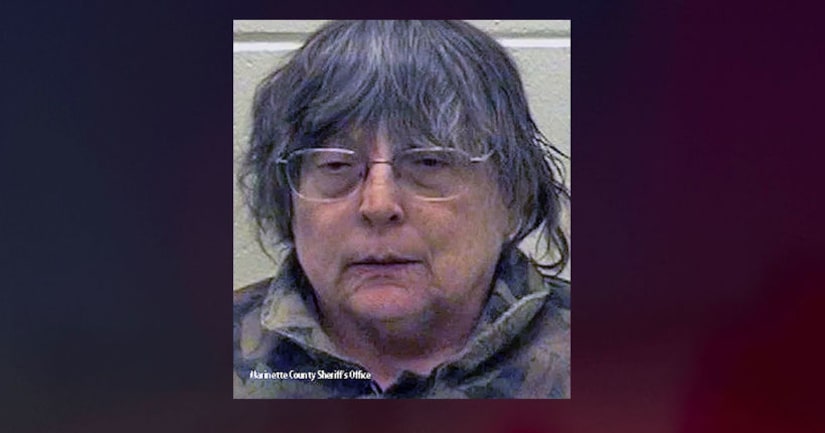 MARINETTE, Wis. (WITI/AP) -- A 60-year-old Wisconsin woman was charged with hiding her mother's corpse after authorities said she didn't report the death for up to four months while living off her mom's income.

According to charges filed Monday, Sept. 23, Paula Bergold put the body of her 89-year-old mother, Ruby Bergold, in a small plastic tub and moved it to the basement of her Peshtigo home in eastern Wisconsin.

A neighbor called police because Ruby Bergold hadn't been seen since May and Paula was “being evasive to where Ruby might be,” the complaint said.

Officers arrived at the Bergold home Sept. 19 to find a note taped to a door that said, “Ruby has gone out of town to visit some friends of ours. Paula.” While standing outside, an officer noticed the smell of decay and saw packets of mothballs at the doors.

Paula Bergold eventually told police she found her mother dead in a chair and couldn't bring herself to call authorities, the complaint said. After the body began to smell, she put it in the plastic tub.

She allegedly told police she'd been living off her mother's Social Security income and investments, and said her concern about money played into her decision not to report her mother's death.

She was charged with hiding a corpse, failing to report a death, and obstruction. 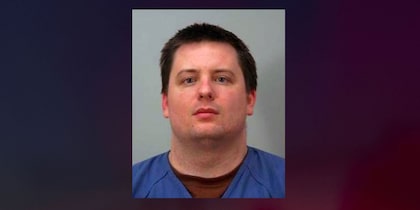 Man gets 11 years in false rescue, sexual assault of girl