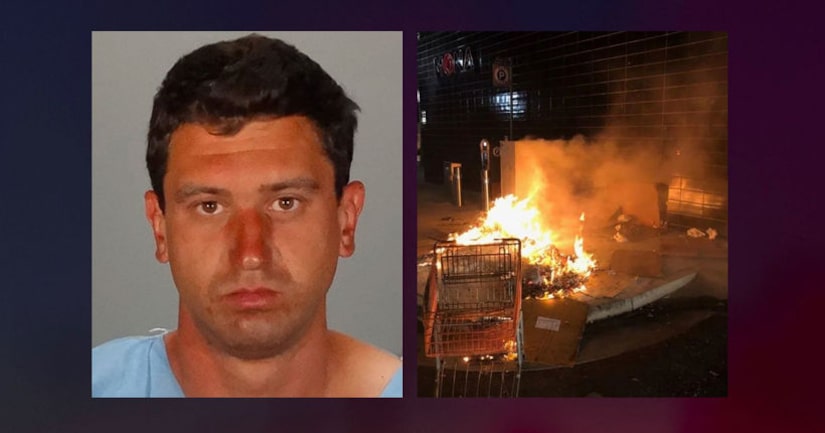 GLENDALE, Calif. (KTLA) -- A man appeared in court Tuesday after previously being arrested on suspicion of setting a homeless man on fire, then taking photos.

The incident was reported about 1:20 a.m. Sept. 12 near the intersection of Harvard Street and Brand Boulevard, Glendale police said in a news release.

An investigation revealed that a homeless man was sleeping under cardboard boxes when he was awoken by the smell of smoke. He realized the cardboard was on fire and tried to put it out with bottled water but was unable to. Responding Glendale firefighters quickly put out the flames.

Detectives reviewed surveillance from a nearby business and discovered that a man had intentionally set the cardboard on fire and took photos, police said.

Investigators eventually questioned Richard Smallets, 32, in connection with the crime and arrested him the following day.

Smallets was charged on suspicion of attempted murder and remains in custody on $1 million bail.

He pleaded not guilty in court on Sept. 16 and appeared again Tuesday for a pre-trial hearing, according to records. 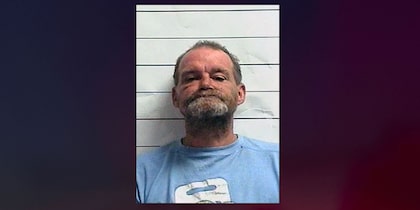 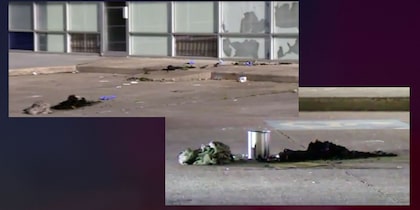 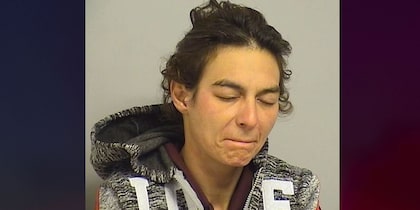