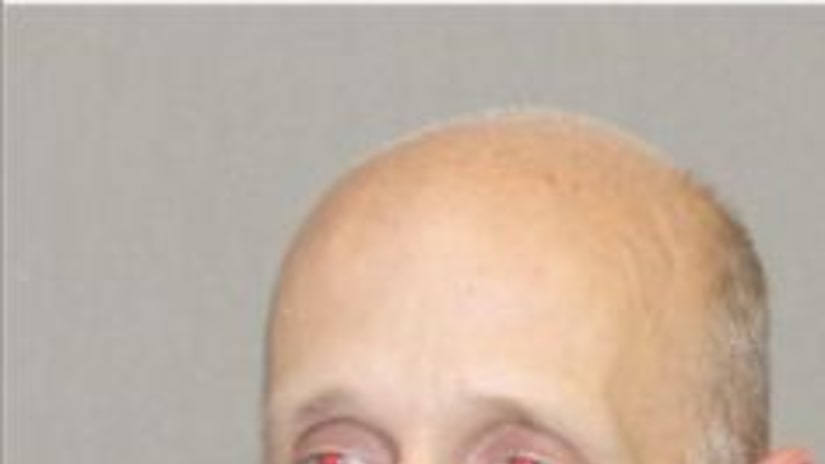 PIERMONT, N.Y. -- (WPIX) -- A man could spend up to 15 years in prison after allegedly breaking into a Rockland County family's home and being found naked in the children's closet, officials said Tuesday.

According to the Rockland County district attorney, Brian Bates is accused of unlawfully entering a family's apartment at the Lawrence Park condominium complex, the same complex where Bates lives, on Wednesday, Sept. 18.

County officials said Bates, 48, gained access to the home by removing a screen to a window in the back of the apartment.

Bates was seen naked while walking through the apartment, authorities said.

Police officers found Bates hiding, still naked, in a closet inside the bedroom belonging to the children of the family, according to officials.

Bates is now facing one count of burglary in the second degree, a class “C” felony, the district attorney's office said.