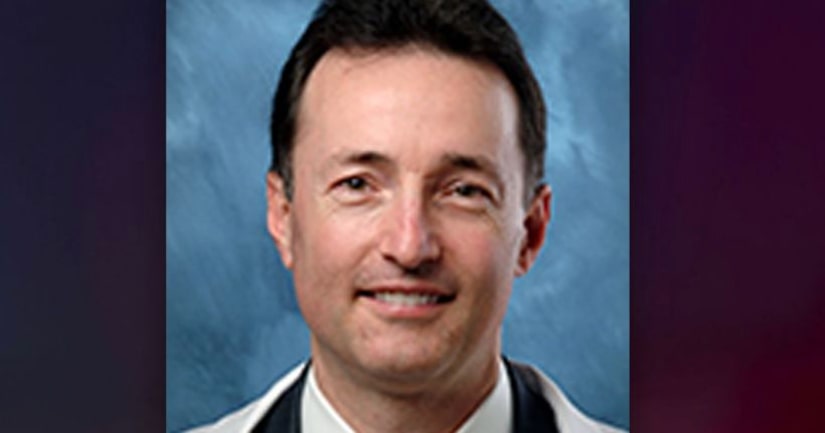 LOS ANGELES -- (KTLA) -- A former director of Cedars-Sinai Medical Center who admitted to possessing child pornography was sentenced to five years of probation and ordered to attend counseling, according to the Los Angeles County District Attorney's Office.

Guido Germano of Santa Monica pleaded no contest to one felony count of possession of child or youth pornography on Monday. He shared child pornography videos using peer-to-peer software and downloaded the clips onto his personal computer at home, according to prosecutors.

He was previously the director of the Division of Artificial Intelligence Medicine at Cedars-Sinai Medical Center in the Beverly Grove area. According to the Los Angeles Times, he was also a professor at UCLA's David Geffen School of Medicine.

He was fired from Cedars-Sinai on Aug. 1, according to a written statement from a hospital spokesperson.