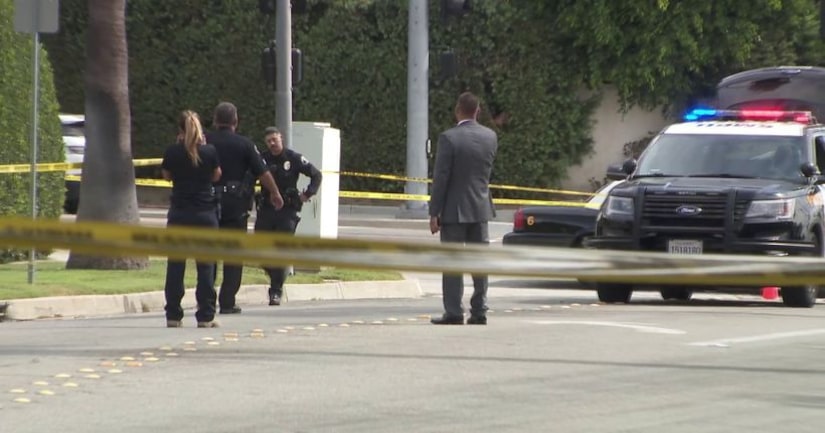 SAN MARINO, Calif. -- (KTLA) -- An off-duty Alhambra police officer shot and wounded himself during what officials described as a "road rage incident" in San Marino on Sunday morning.

The shooting took place about 8:40 a.m. amid a "traffic dispute" between two drivers that took place in the area of Duarte Road and San Gabriel Boulevard, San Marino Police Department Sgt. Rob Cervantes said in a written statement.

"The driver of a blue Subaru was allegedly driving erratically in the area," the statement said. "The second driver, in a dark colored Mercedes, pulled alongside the driver of the blue Subaru and attempted to contact the driver."

Paramedics took the gunshot victim to a hospital, where he was being treated for an injury not considered to be life-threatening.