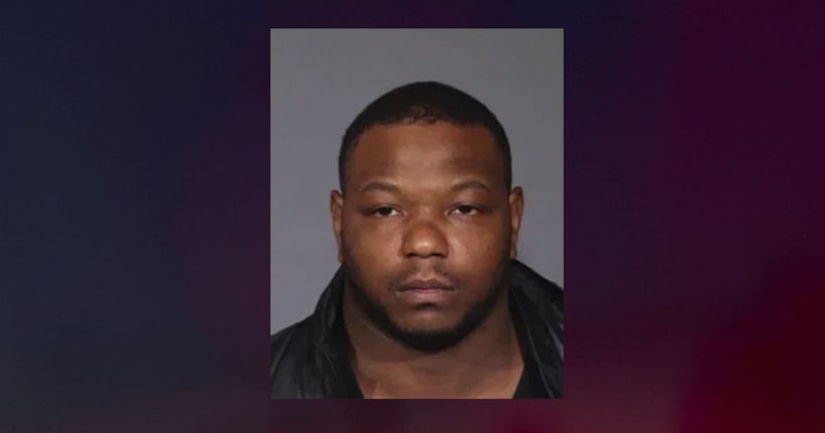 QUEENS, NEW YORK (WPIX/AP) -- Authorities say a man raped a woman in New York after giving her the option of that, being killed or having sex with her son.

Prosecutors say Henderson dressed as a construction worker to get into the building.

They say he tied the woman and her adult son up and grabbed jewelry and cash. They say he then told her of her choices and raped her.

Henderson was arraigned Thursday and held without bail.

MORE: Man allegedly rapes woman in Queens after giving her the option of that, being killed or having sex with her son: DA - WPIX 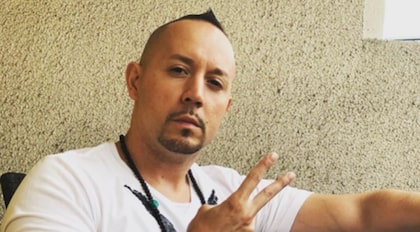 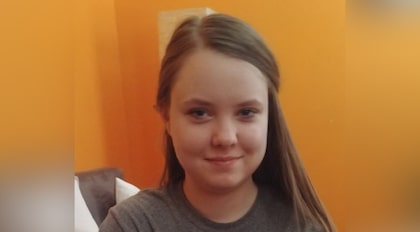 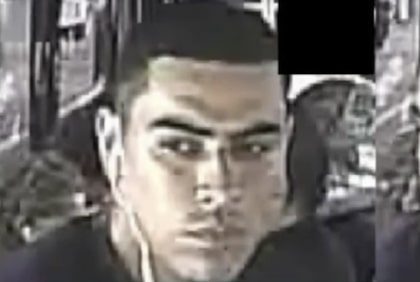 Man follows woman on commute from job to home, robs her 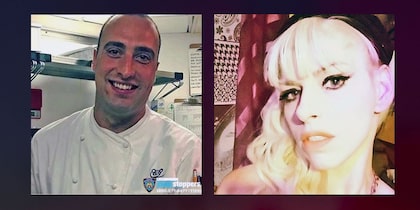 Prostitute arrested in connection to deaths of 3 men