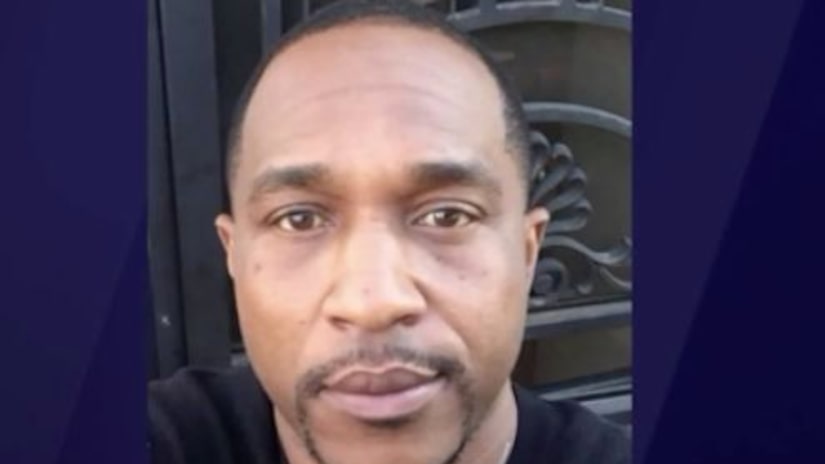 CHICAGO -– (WGN) -- A 43-year-old man was killed after intervening in an armed robbery on the Far South Side Saturday night, fatally shooting an 18-year-old suspect in the process.

According to police, two men approached Gholston around 7:15 p.m. and presented a gun, demanding his property. He complied.

Gholston and one of the suspects, later identified as Carlos Smith, were both shot. The second suspect fled the scene, and is still at large.

Gholston and Smith were taken to Christ Memorial Hospital, where they were later declared dead. The other man wounded inside the barbershop was taken Stroger Hospital and treated for gunshots to the leg.