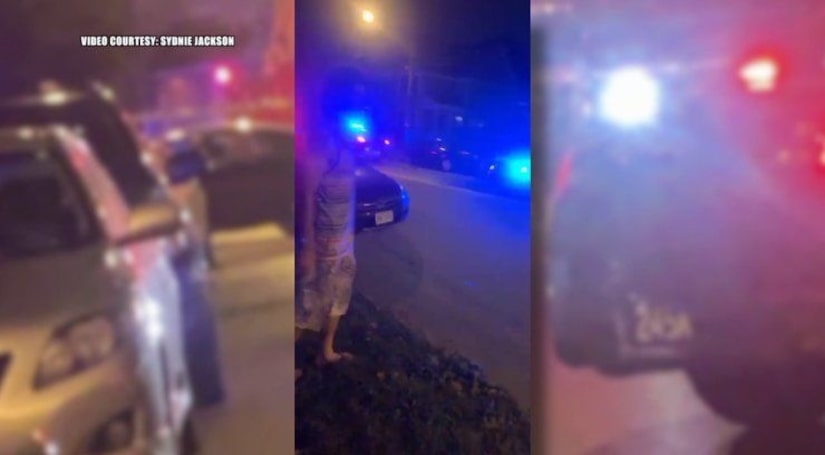 CLEVELAND (WJW) -- A witness and a kidnapping victim's mother are speaking out after a man stole a car with a child inside and led police on a chase that ended in tragedy.

According to Cleveland police, the incident happened around 8:20 p.m. Friday; a man stole a car with a two-year-old child inside.

Police say the mother had stepped out of the vehicle. Her daughter was inside the SUV, strapped into her car seat.

The mother told FOX 8 by phone, she told her cousin she had to use the bathroom and asked her to watch her child.

She said she had just gotten onto the porch only a few feet away, when a man suddenly got off of his bike, pushed her cousin to the ground and took off in the car with her little girl still inside.

The mother said they screamed at the man, telling him her child was still in the vehicle. She claims he said he didn't care.

The mom got into another car and followed the suspect while talking to a dispatcher. Police spotted the stolen vehicle and started chasing it.

Sydnie Jackson witnessed police chasing Maldonado in their attempt to rescue the child.