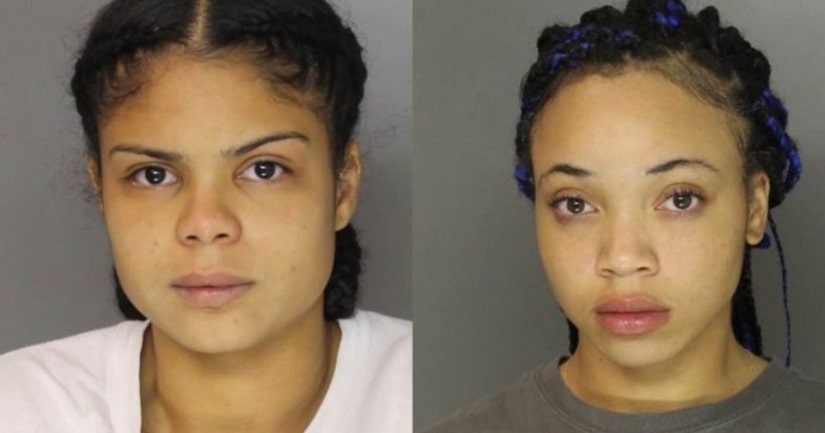 DAUPHIN COUNTY, Pa. (WPMT) -- Police say two daycare workers were arrested after fighting with the mother of a child and then resisting arrest from an officer, in Middletown.

On the evening of August 30, police were called about a reported assault.

Police say upon arrival, the victim told the responding officer the incident started when she was speaking to the daycare director about her child being hit by another child.

The victim said when she was speaking to the director, another employee, Jeyliane Rivera-Quinones, interjected herself in the conversation. The victim said at one point she took out her phone and started recording the interaction which was starting to get heated. She said two other staff members tried to calm the victim and Rivera-Quinones down since there were children around.

According to the victim, staff members had to push Rivera-Quinones, 22, to the other side of the gym to distance the two women. The victim said at that point another employee, Trinity Davis, 20, got involved by shoving her.

Police say in the victim's cellphone recording, Davis is seen taking a go at her and the victim is heard telling her not to put her hands on her. Davis is also seen reaching out with her left arm and either striking or slapping at the victim, according to police.

Police say in the cellphone video, Rivera-Quinones is also seen striking or trying to strike the victim, after Davis was pulled away.

A witness said it looked like Rivera-Quinones was going to punch the victim.

According to the responding officer, after he spoke with the victim and saw the cellphone video of the incident, he found both Davis and Rivera-Quinones and asked to speak with them.

The officer says the two women walked with him to an empty classroom where they both refused to identify themselves.