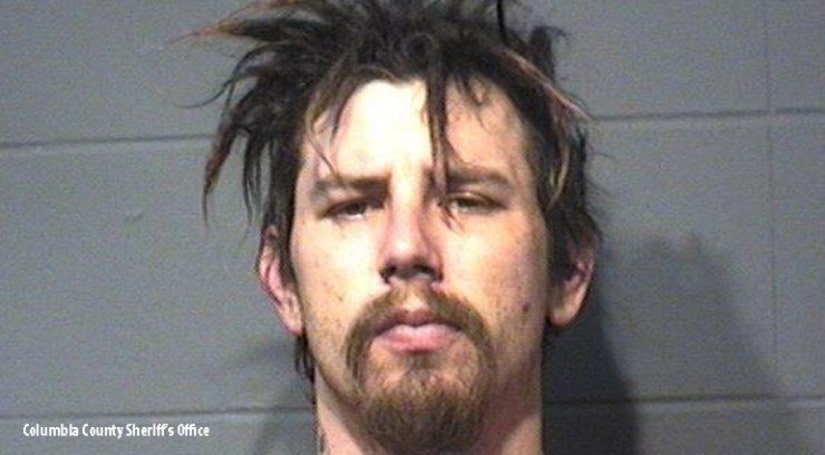 PORTAGE, Wis. (WITI) -- A Wisconsin man accused of killing a woman's puppy with a hammer was sentenced to nine months in jail.

Thirty-two-year-old Brandon Shearer, of Portage, learned his sentence on Friday, Sept. 20. He pleaded no contest in May to the mistreatment of an animal causing death, disorderly conduct, and contacting a victim after a domestic abuse arrest. A no contest plea isn't an admission of guilt, but is treated as such for sentencing purposes.

Prosecutors alleged Shearer killed the 6-month-old dog with a roofing hammer because he was upset it had urinated and defecated in the woman's house.