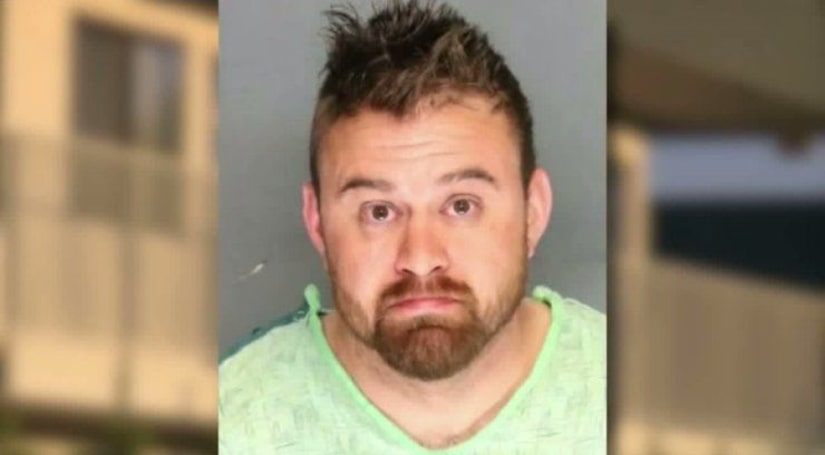 TRACY, Calif. (KTXL) -- It's a job that's supposed to be safe. That's why one ride-share driver did not see her attacker coming.

The 40-year-old woman told FOX40 she was driving a Lyft passenger to his Motel 6 in Tracy Tuesday when she says the man opened her car door and forcibly pulled her out.

“I didn't know if he was armed, dangerous or, you know, what was going to happen,” she said Thursday.

The man allegedly dragged her to his motel room and locked her inside.

The Lyft driver says the man then reached for his belt buckle.

“He took his hand and he jammed my face into his groin,” the woman said.

The assault happening within minutes -- but she said the seconds felt like hours.

She waited for the man to fall asleep before making her escape.

Shortly after the attack, the woman notified her friend and fellow Lyft driver about what had happened.

He recalled the moments he found her and called 911.

“She looked very disheveled. She looked very altered,” the friend said. “She was very lethargic. She was not alert to place. And I was quite concerned of her medical condition, as well as the fact that I believed that a sexual assault had occurred.”