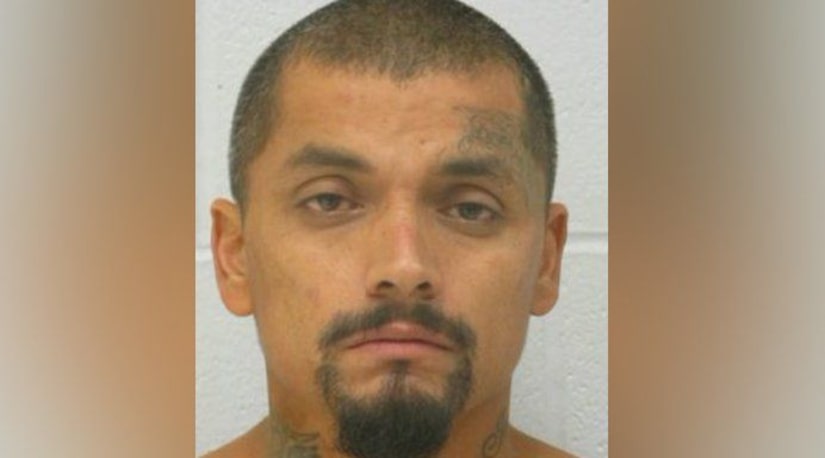 ENID, Okla. -- (KFOR) -- An Oklahoma homeowner and Army veteran says he wasn't frightened, just aggravated when he grabbed his gun to confront a man who slipped into his residence around 5 a.m. Friday.

Kenneth Fischaber said he woke up to what sounded like a “heard of cattle” upstairs in one of his bedrooms.

“I'm looking, and there's stuff just scattered everywhere. I hear this, he says something, and he cursed,” Fischaber told KFOR. “I look and he threw something at my head, it turned out was a book.”

Fischaber says he never expected to catch a burglar in that act. "It aggravated me. I wasn't scared, just aggravated. I thought I'd (have) let it go, I didn't need to shoot my house up."

He says he ducked to avoid the book, then the suspect ran right at him.

“He came right past me, my gun went off, and he dove in the bathroom,” Fischaber said. “I step back, I went to push the door open, and bang! a shell comes through the door. He says 'I've got a gun too, you SOB.'"

Fischaber says that's when he called the cops.

He says eventually the suspect jumped out the bathroom window and took off.

Police say they found the suspect's car abandoned at Wheatridge Rd. and Fox Drive, full of what they believe to be other stolen property.

Police later found the alleged intruder, Jabier Flores, hiding in a nearby field.