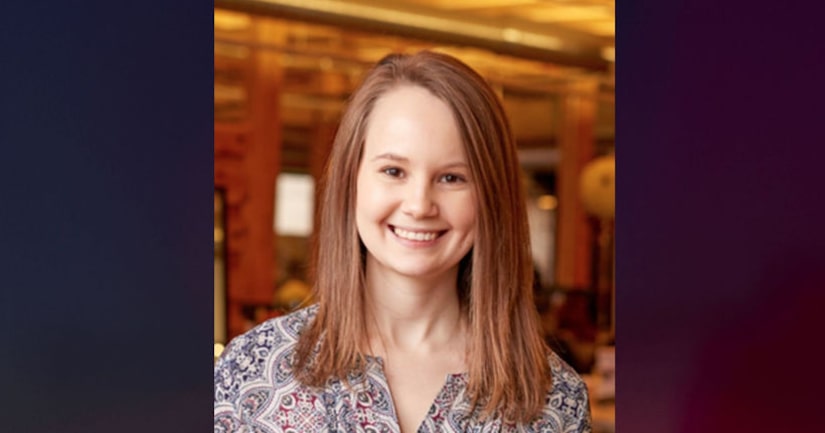 CHICAGO (WGN) -- The baby of a pregnant woman killed by a semi-truck in River North died on Saturday morning.

Doctors were working on the baby since 29-year-old Elizabeth Boshardy was struck by the semi on Tuesday.

Boshardy was taken to Northwestern University Hospital in critical condition and was later pronounced dead.

The driver of the truck was cited for failure to yield to a pedestrian in the crosswalk.