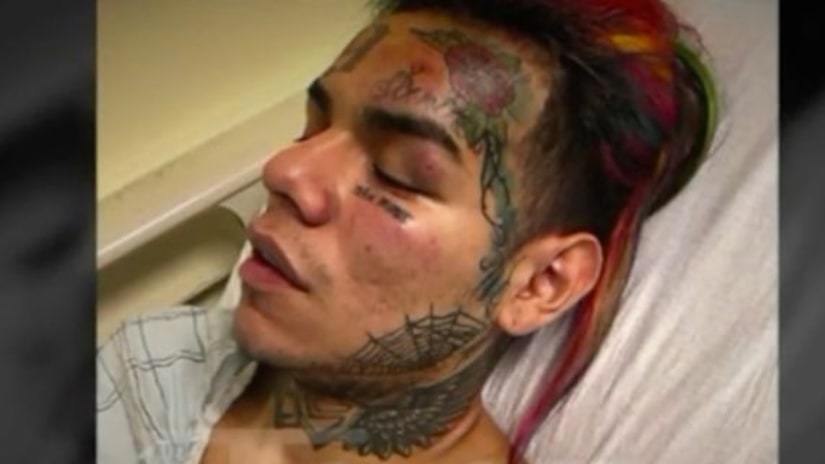 THE BRONX, N.Y. -- (WPIX) -- On his third and apparently final day of testimony on the witness stand, rapper and admitted Bloods gang member Tekashi 6ix9ine continued to “sing like a canary” with his most inflammatory offering to date, claiming that Washington Heights-born, Bronx-raised hip hop artist Cardi B and Bronx rapper Jim Jones are also Bloods gang members.

Facing a possible 47 years in prison in a firearms and racketeering case, Tekashi turned state witness in a kidnapping case against his former body guard, in which Tekashi was alleged to be the victim.

He's also gone in detail about the inner workings and major players who make up the Nine Trey Gangsta Bloods, all part of his deal with federal prosecutors in exchange for a likely reduction of that potential maximum 47-year prison sentence.

In a since deleted tweet, Cardi B denied her Nine Trey affiliation but claimed membership in another Bloods set.

Rapper Jim Jones had choice words for Tekashi during his appearance on the Los Angeles-based The Cruz Radio Show.