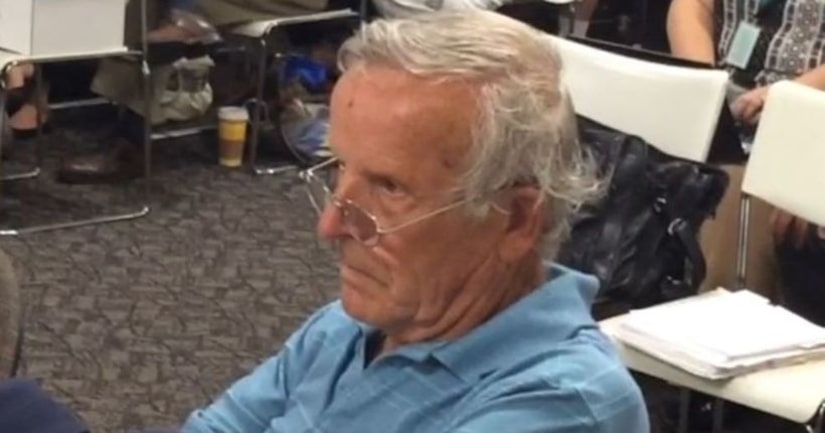 INDIANAPOLIS (WGN) -- Indiana's attorney general says thousands of patient medical records have been found at three shuttered Indiana abortion clinics that were operated by a late abortion doctor whose Illinois garage was found to contain more than 2,200 sets of preserved fetal remains.

Attorney General Curtis Hill said Friday that the women who were patients at Dr. Ulrich Klopfer's clinics in Gary, South Bend and Fort Wayne had an expectation that their privacy would be protected, but their records were “abandoned” in the clinics when they closed years ago.

Investigators searched the buildings and other properties Thursday, and Hill says no additional sets of fetal remains were found. 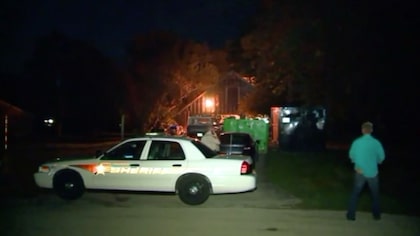 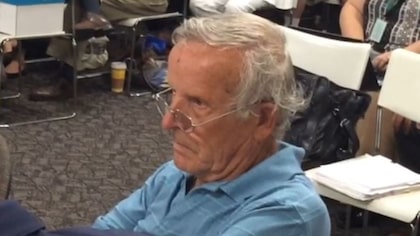