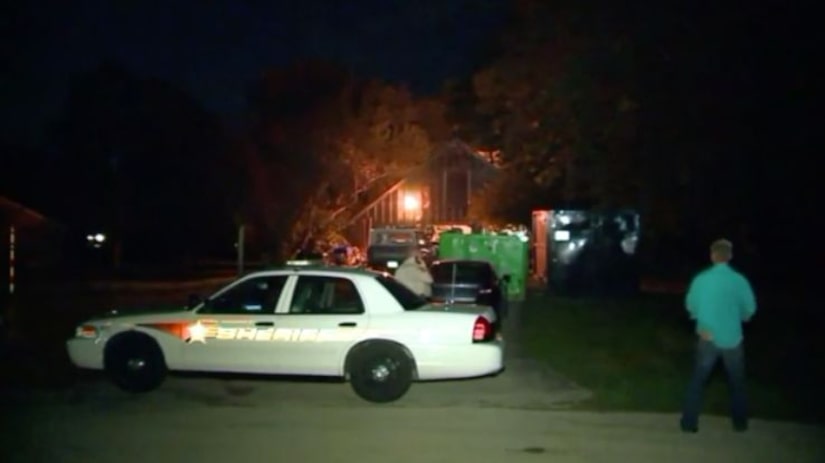 JOLIET, Ill. -- (WGN) -- Illinois authorities on Thursday said that more than 2,200 preserved fetal remains found stacked in the garage of a deceased doctor's home were from abortions performed in Indiana nearly two decades ago and it's up to authorities there to determine if crimes were committed.

At a news conference in Joliet, Illinois, near where the remains were found sealed in individual bags inside more than 70 boxes, Will County officials said that the fetal material was from abortions performed in 2000, 2001 and 2002 in Indiana. The material will be sent back to Indiana, where authorities are investigating.

State's Attorney James Glasgow said that there are no immediate indications that Dr. Ulrich Klopfer, who died Sept. 3, conducted any abortions in Illinois or committed any crimes in the state.

Glasgow did leave open the possibility that Illinois authorities could investigate a statement Klopfer once made that he performed an abortion of a 10-year-old Illinois girl who had been raped by her uncle, even though investigations found no records of such a crime.

He said that the laws Klopfer might have violated in Indiana were on disposal of fetal remains and failing to file the proper paperwork related to the procedures.

"If they (Indiana authorities) get any information about the 10-year-old girl and it's within the statute of limitations then we would make ourselves available," he said. But, he said, "We need to make no further criminal inquiry here."