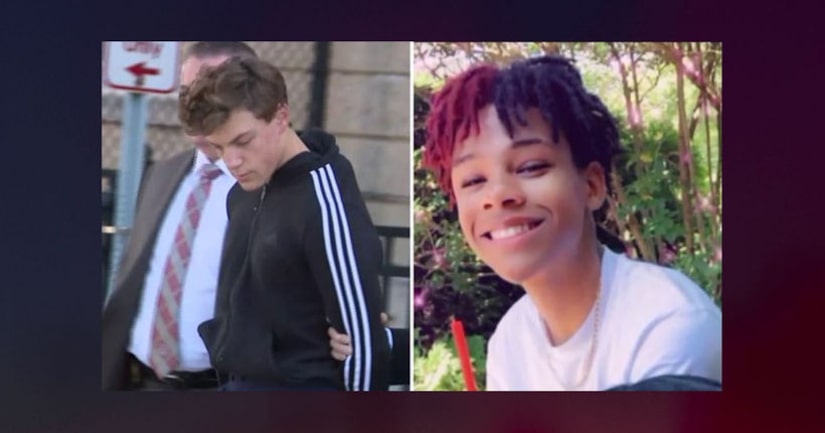 Tyler Flach, 18, was charged with murder in the second degree.

Khaseen Morris, 16, was fatally stabbed in the chest Monday. Police rushed to the strip mall on Brower Avenue after receiving 911 calls about a large group of teens fighting around 3:45 p.m.

The fight erupted after a large group of teens had gotten out of nearby Oceanside High School, where Morris had just transferred this school year.

Morris was targeted over jealousy for befriending a girl, authorities said. Flach is “an associate” of the girl's ex-boyfriend, who may have been jealous over Morris' friendship with the girl, according to authorities.

Flach, who is a first-year college student, carried out the fatal stabbing, according to police. 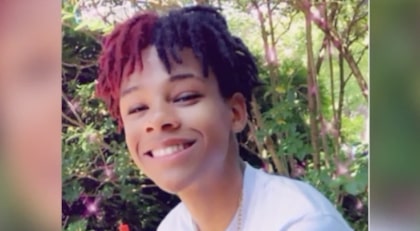 Student fatally stabbed while onlookers took a video of his suffering