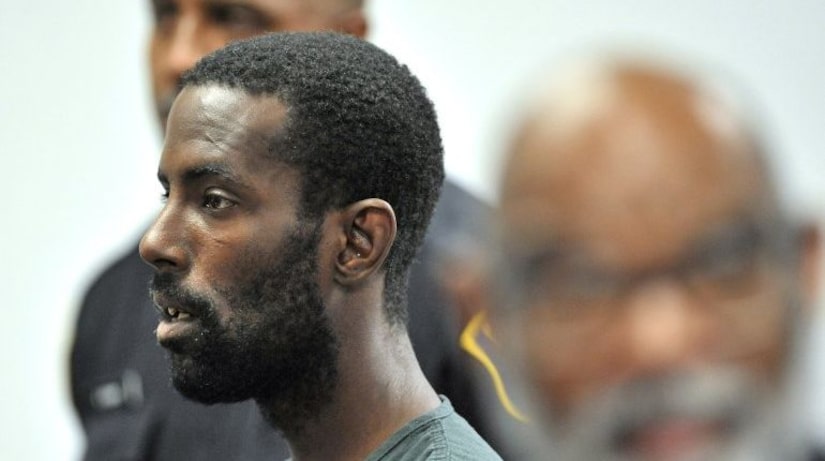 DETROIT (WITI) -- A man has been charged in the killings of four women in Detroit, Wayne County Prosecutor Kym Worthy said in a press conference Wednesday.

The murders took place between February 2018 and March 2019. The victims were in their 50s and found in vacant Detroit homes face down with a used condom nearby, Worthy said.

Martin pleaded not guilty in court Wednesday. CNN has reached out to his attorney for comment.

“We are confident that this defendant's alleged criminal and predatory actions link him to all four of these homicides, as well as the two sexual assault cases that we charged him with previously,” Worthy added.

Worthy spoke to the families and friends of the victims in the press conference.