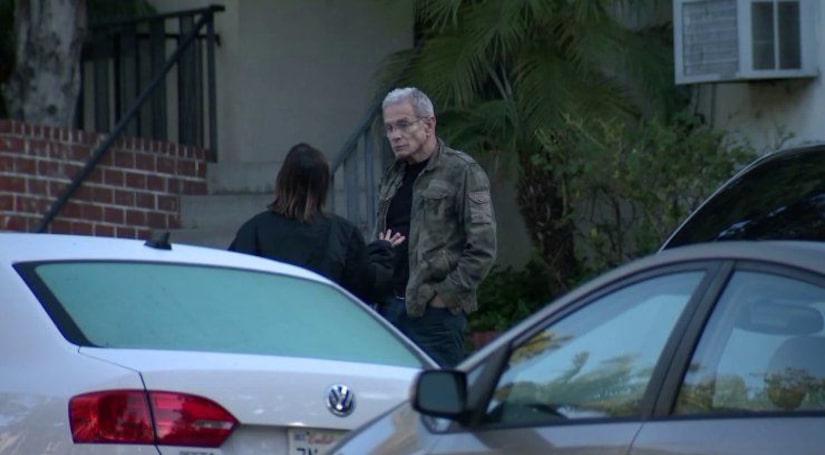 LOS ANGELES (KTLA/LA Times) -- Detectives were able to build a case against Democratic donor Ed Buck on drug charges by following the 911 call made by a man who authorities allege was drugged at Buck's West Hollywood home.

Los Angeles County Sheriff Alex Villanueva said in an interview Wednesday that his department had been closely monitoring Buck after two men were found dead in his apartment, one in 2017 and the other earlier this year.

Buck was arrested and charged this week with operating a drug house, with prosecutors calling him a violent sexual predator who preys on men struggling with addiction and homelessness.