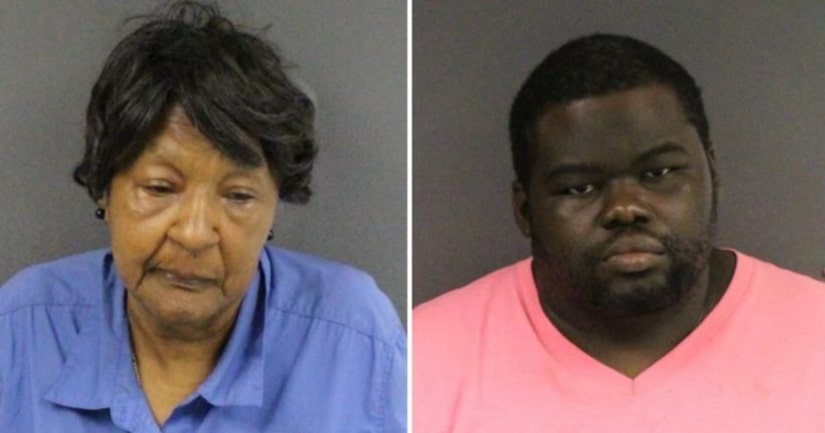 TRENTON, N.J. — A 74-year-old woman and a 15-year-old boy are among three people who allegedly took turns shooting a man to death inside a New Jersey laundromat.

Mercer County prosecutors say 74-year-old Eudean McMillan, 37-year-old Darryl Parker and the 15-year-old have been charged in the slaying of 21-year-old Geovahnie FanFan in Trenton on Monday.

Authorities say the confrontation began after a group of people attacked Parker just inside of the laundromat's side entrance. People kicked Parker and threw objects at him, knocking him to the ground.

Officials say surveillance footage shows McMillan, known as “Mama Dean,” leaving the laundromat before the beating. She then returned with a handgun she used to shoot at the attackers. McMillan allegedly struck a 16-year-old boy.

Fanfan, who was in the group of attackers, fled to the back of the laundromat and hid in an office. But a large window meant he was visible.