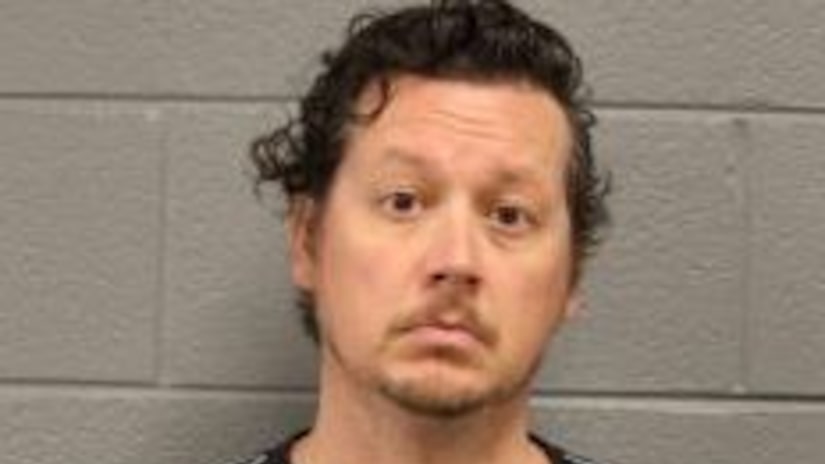 CHICAGO -- (WGN) -- A Chicago Public School theater teacher was charged with sexually assaulting a student, beginning when she was 15 years old.

Joel Ewing allegedly assaulted the now 21-year-old woman at Senn High School, where he taught, and at a hotel while they were on an overnight school trip.

Senn principal Mary Beck, in a letter to parents, said administrators were made aware of the allegations against Ewing on July 26 and that he was removed from his position.