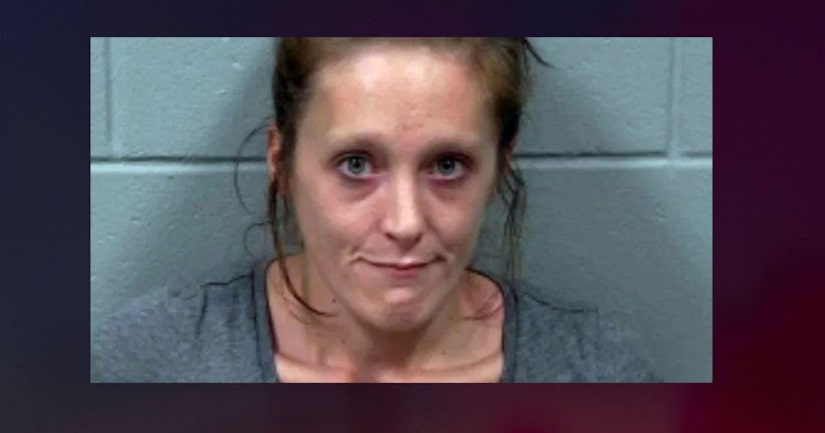 BANGOR, Maine (KTVI) -- A 33-year-old Maine woman arrested Tuesday in the death of her 1-year-old daughter is accused of rubbing heroin residue on the girl's gums to help her sleep, court documents say.

Kimberly Nelligan, of Bangor, appeared in court Wednesday and pleaded not guilty to charges of child endangerment and drug possession, the Bangor Daily News reports.

Her daughter Jordynn was found unresponsive at home in October 2018 and was pronounced dead at an area hospital, WCSH reports. The Maine medical examiner later determined that she died of acute intoxication from the powerful, synthetic opioid fentanyl.

The Bangor Daily News reports that the child's father told police he saw Nelligan apply the residue to the little girl's gums more than a dozen times when she had trouble falling asleep. She allegedly told him that she would never hurt the girl on purpose, and that she had done the same thing with their two older children when they were younger. 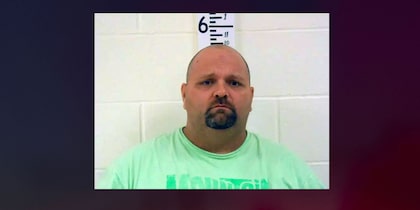 Police arrest man accused of being married to 3 women 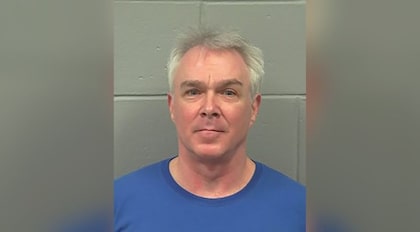