MILWAUKEE (WITI) -- A man told FOX6 News a gun was pointed at his head by a robber who demanded his belongings early Tuesday, Sept. 17 near 71st and Carmen.

Donald Stewart said it happened as he dropped his daughter off at school -- and he instinctively fought back.

Stewart's normal routine was interrupted Tuesday morning. Moments after he parked near 71st and Carmen, a man grabbed him from behind and demanded his money.

"I looked to see who it was, and he's got a gun right in my face," said Stewart.

Stewart said he didn't have time to think. He followed his instincts.

"My reaction was just to go like that [waved arm back]," said Stewart.

The man with the gun fell to the ground, and then ran through a nearby alley -- getting away with Stewart's keys and wallet.

Police were searching for the suspect Tuesday.

MORE: 'He's got a gun in my face': 73-year-old robbed of wallet, keys while dropping daughter at school - WITI 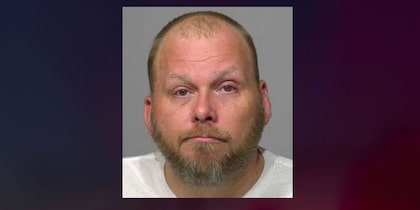