LOS ANGELES COUNTY, Calif. (KTLA) -- A 24-year-old Sylmar man is facing up to a year in jail for falsely warning of a mass shooting at the Los Angeles County Fair to avoid going to the fair with his parents, authorities said.

Erik Villaseñor faces one misdemeanor count of false report of emergency. If convicted as charged, the man will have to pay a $1,000 fine in addition to the possible jail sentence, the Los Angeles District Attorney's Office said in a news release.

Villaseñor sent an email to fair officials on Sept. 13 saying he wanted to warn them about a mass shooting on the fairgrounds set to take place on Sept. 15, the DA said.

Law enforcement traced the email to Villaseñor's Sylmar home and tactical teams were at his house before midnight Sept. 13.

Villaseñor admitted to sending the email and was taken into custody and booked into a Pomona jail, Pomona Police Chief Michael Olivieri Jr. said at a news conference.

“It was with the intent that it would spark some chaos and commotion, and be captured on the media, and then he could use that as an excuse to his parents to not go to the fair,” Olivieri said. 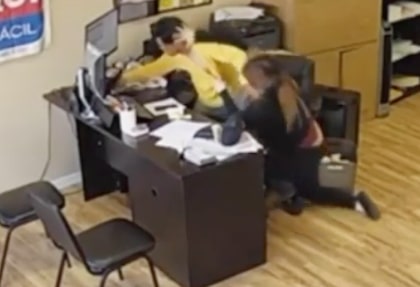 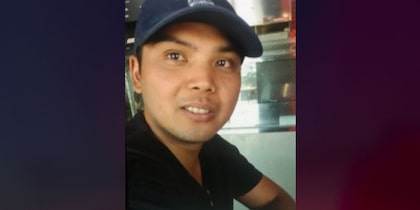