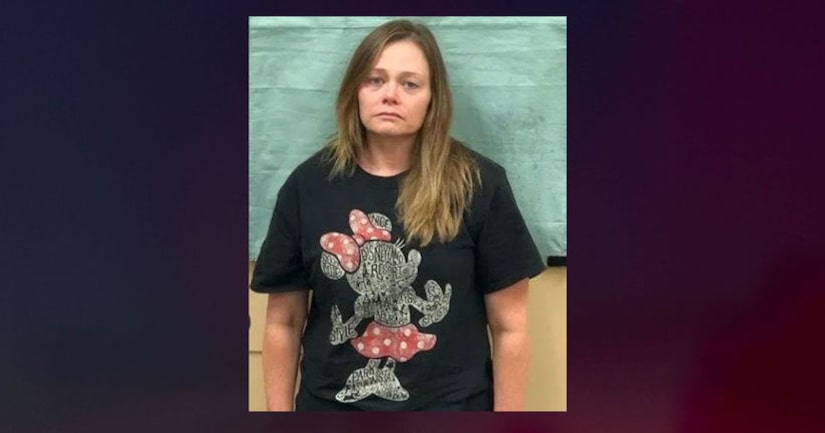 CRAVEN COUNTY, N.C. (WGHP) -- A lieutenant who used to work with the Craven County Sheriff's Office says he had an affair with a woman at the time of her husband's murder, WITN reports.

Sharon Whitford, a former employee at a courthouse, has been on trial for two weeks. Whitford claimed she shot her husband, Jimmy Whitford, in self-defense at their home in December 2017.

Former Lt. Dan Garden testified and said he had an affair with Whitford that began in September 2017.

Garden said the victim called him the same night the shooting happened, saying he knew about the affair. 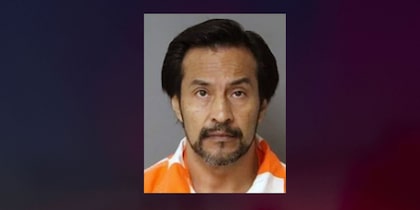