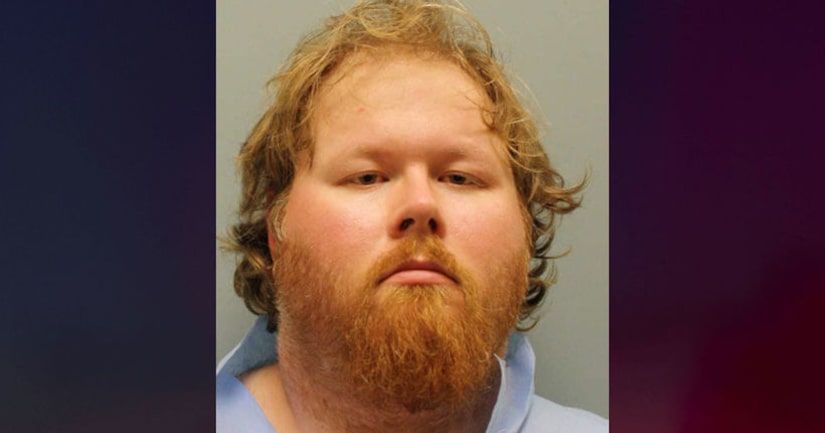 LOS ANGELES (KTLA/AP) -- A forensic psychiatrist told jurors Monday that a man accused of fatally shooting six members of his ex-wife's family near Houston in 2014 wasn't responsible for his actions because of severe mental illness that made him believe voices in his head telling him to carry out the killings.

Prosecutors allege Ronald Lee Haskell, 39, created a meticulous plot in which he traveled from California to suburban Houston in 2014 and stalked his ex-wife's family for two days before killing six of them, including four children. One family member, a then 15-year-old girl, was also shot but survived by playing dead.

But Stephen Raffle, a forensic psychiatrist who examined Haskell and reviewed his medical records, testified at his capital murder trial that Haskell didn't know what he was did was wrong.

Raffle said that at the time of the killings, Haskell was suffering from a form of bipolar disorder, a brain condition that causes unusual shifts in mood, and from schizoaffective disorder, a condition characterized by hallucinations or delusions.

The voices in Haskell's head “had basically taken control” of him, Raffle said.

Haskell's marriage had ended after years of domestic violence, according to court records. His ex-wife and his children had moved from Utah to Texas to be with her family.

Prosecutors allege Haskell became so enraged his ex-wife had left him that he planned to harm anyone who had helped her.

During her questioning of Raffle, prosecutor Lauren Bard portrayed Haskell as someone who was faking being mentally ill and who killed the six family members out of rage and narcissism.

Killed in the shooting were 39-year-old Stephen Stay and his 34-year-old wife Katie, along with their children: 4-year-old Zach; 7-year-old Rebecca; 9-year-old Emily; and 13-year-old Bryan. Katie Stay was the sister of Haskell's ex-wife.

At the start of the trial, Cassidy Stay, the only person to survive the shooting testified she begged Haskell to not hurt her, her parents or four siblings. She told jurors Haskell had her and her family lie face down on her living room floor before shooting each person one by one.